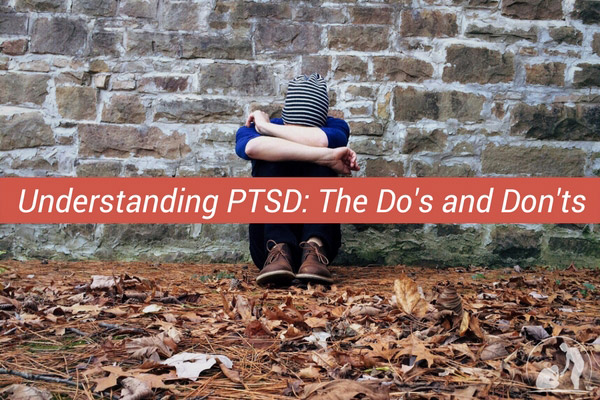 So you know someone with PTSD. How do you act around them?

There are many questions that come up, especially if you are not familiar with #PTSD. Many people who suffer from PTSD lose their friends, many times family, all because others do not understand these very things.

A person with PTSD is no different than you or I; they have just been through something traumatic which caused them to develop PTSD. They are still human, they still have feelings, and they still put clothes on just like the next person.

So here are some of many tips that are good to know:

A person with PTSD is still a person, a human being. They can throw a great cook-out, they can be a great friend, a great father or mother, a wonderful part of a family or workplace. They just have an unseen disability that causes them to react and/or view things differently but makes them no less of a person. Some of the most kindest, caring, and sensible people you will ever meet have PTSD… it makes them appreciate life more than the average person that takes life for granted.

Take the time to educate yourself, and unfortunately… you never know when it might be you in their very shoes. Traumas can happen to anyone. What PTSD causes does bring changes to a person’s life, but you can make a positive change! LEARN now and you could change the life of someone else… or maybe even help save one! 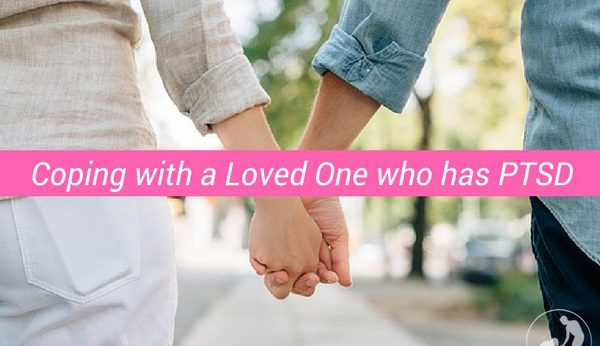 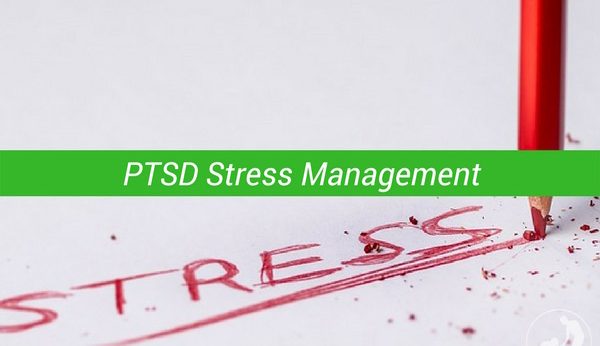