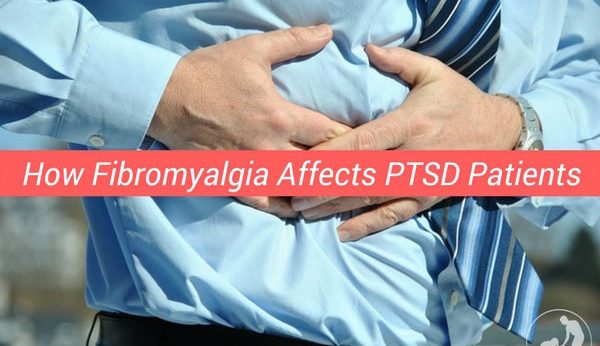 Fibromyalgia Seen in 50% of American Veterans with P.T.S.D. The mysterious chronic pain condition fibromyalgia is widely thought of as a woman’s disease, but new research suggests it is also common among men with post traumatic stress disorder. In a study of male Israeli war veterans, half of the men with combat-related P.T.S.D also had […]